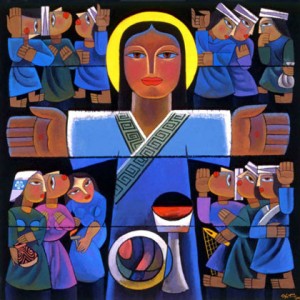 He Qi first saw Jesus face in an old magazine. Now he paints his own images of the biblical
story.

«Artwork has no national boundary, but an artist always has his nationality,» says He Qi
(pronounced ho-chee) of China.

Though a fine-art citizen of the world, He chooses to continue living in his native country.
«I love my homeland because my life, my rejoicing, and my suffering have been closely linked
with it.»

He also loves something more than his homeland. During the Cultural Revolution, He was in
the countryside painting images of Mao Zedong. One day he saw Raphaels Madonna and Child in
an old magazine. «I was very moved by the softness of the Virgins smile,» he told William
McGurn of Far Eastern Economic Review (Feb. 26, 1998). «Everywhere around me people claimed
to be seeking truth but had their knives out.»

Raphaels painting alone did not convert He, although it did capture his imagination. «There
are two different ways in China for people to become a Christian,» he says. «One is by the
strong influence from his family background; another way is by his own choicestep by
step. I belong to the second way.» 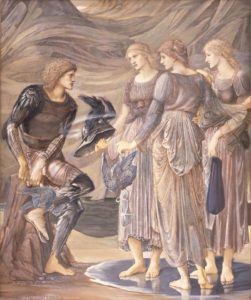 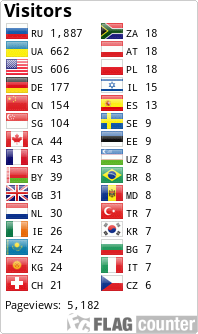